The WAALC Committee have cancelled the conference in light of current health concerns. Other options are now being considered.

For last year’s WAALC State Conference, the committee were able to support a local small enterprise that is run through an adult education class.

The business, “About Us Mob” was started as a response to an incident of racism directed towards a young Indigenous man during smoko that shook him and his class mates. The class was stopped after he told the story, a class discussion was had and some brainstorming was done …. 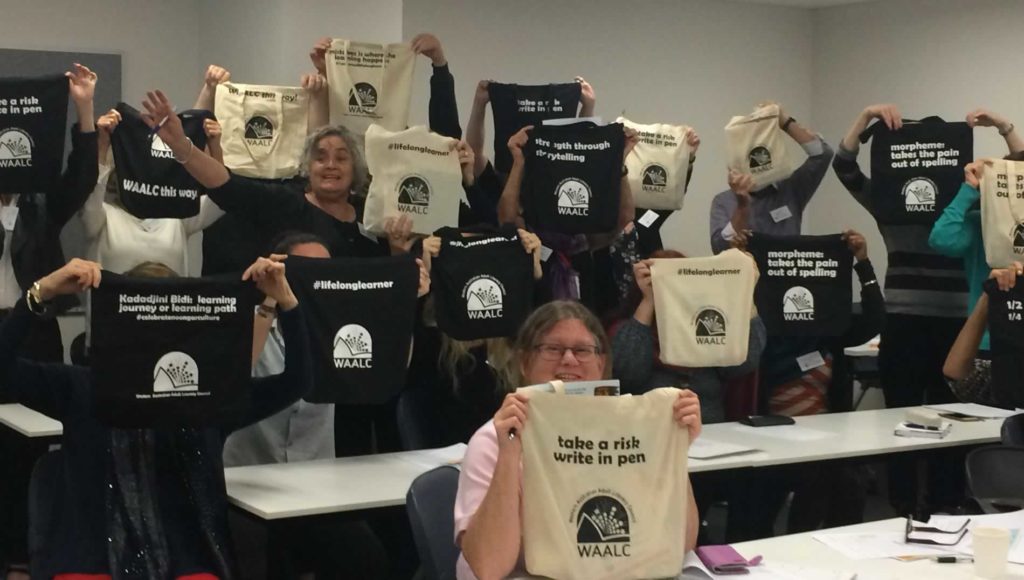 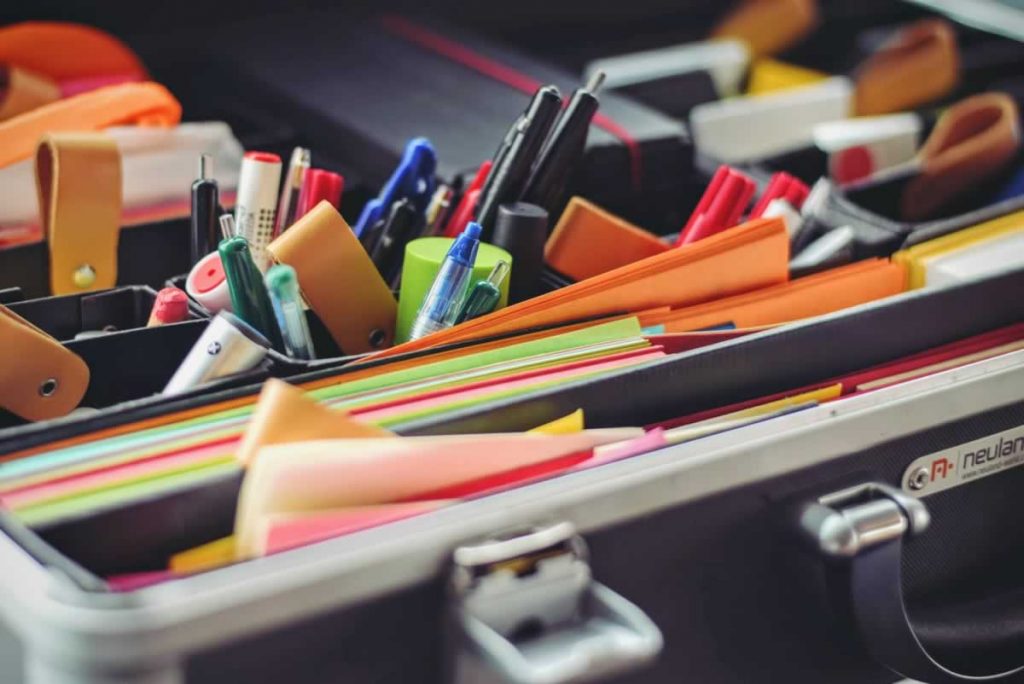